For those of you that have been following my blog, you will notice that the blog has basically transformed from Melinda Mae Handbags information, shows, new products, etc to a music blog. There are a few reasons for that…

1) I LOVE music! And I want to share the good stuff with all of you! There are so many awesome new artists coming out and I want you to enjoy them too!

2) Melinda Mae Handbags has been on a bit of break since my move. It has not completely shutdown since I still do orders for customers that email directly at info@melinda-mae.com and I also have some bags selling at Modern Mouse in Alameda, California. I also have been doing some wedding orders for those of you looking for custom handbags for bridesmaids.

So I want all of you that Melinda Mae Handbags is still around. In fact, I am prepping a new order to go out to Modern Mouse this week, full of wristlets and clutches! Here is a preview of what will be going out so if you like, stop by Modern Mouse in Alameda! What do you think of these? 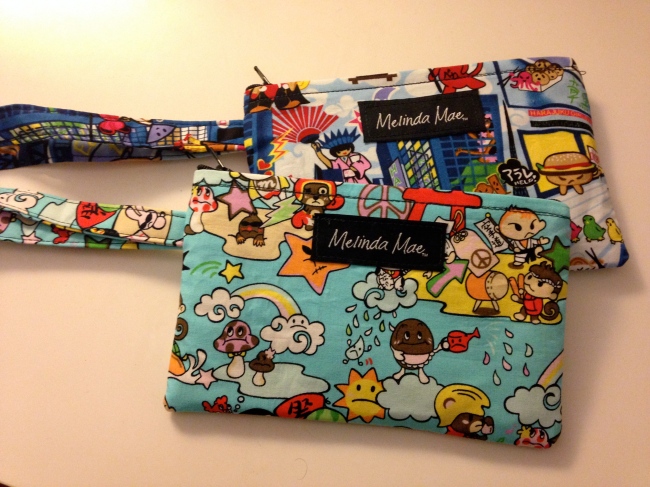 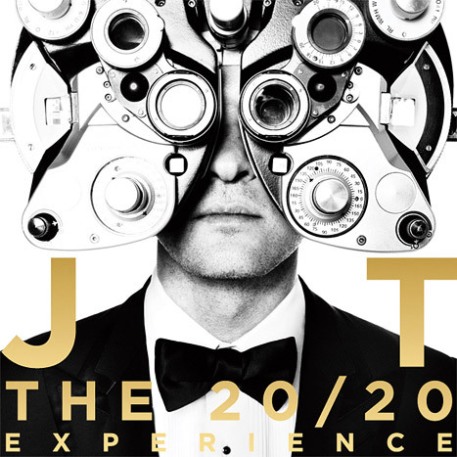 I know Justin Timberlake’s The 20/20 Experience album was released awhile ago but I wanted to highlight one of my fave songs on the album, “That Girl”. I had listened to JT’s full album before and thought it was alright but I must have overlooked this song.

So how did I get reintroduced to this song? Well, I was browsing some dance videos and decided to check out some of Choreo Cookies latest performances and I happened upon their 1st place performance at Ultimate Brawl. Check out their couples choreo to this JT song starting at 4:34 and continuing into a fabulously smooth ending. My favorite move, check it at 5:45- 5:48. Simple 3 seconds, but so clean and so good! And if your fans of Keone and Mari Madrid, they are smack in the middle and I’m pretty sure they are responsible for this super fantasticly smooth choreo.

Not only is there band name pretty cute, but they sound awesome. Lead vocalist, Alexa Cabellon, has a smooth, sultry sound and it caught my attention when I heard them playing live recently in New York. Check them out:

MMJotW: Blackstreet – Before I Let You Go 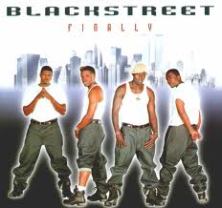 Sometimes, you just need a good slow jam to listen to and bring you back to some real soulful love songs. This week, let’s get into some Blackstreet. Now I know I sound like an old grandpa reminiscing, but slow jams in the 90s were so good. I haven’t heard slow jams like Brian McKnight, Jagged Edge, Babyface, Shai, etc. in a long time. Maybe that’s what’s missing these days. Do you think slow jams like that will come back again? I really hope so. Here’s a little taste of what I’m talking about.

I found this song on my new best friend, Songza. I have been switching back and forth throughout the day from Spotify to Pandora to Songza, depending on my mood. But lately, Songza has really been hitting my musical spot.  I usually do a very elegant dance with all three of these music services. I search for indie music through Songza, listen to awesome 90s jams on Pandora and catch all my fave tracks on Spotify. I didn’t realize how much music really makes a difference in my day. I can’t seem to concentrate unless I have the right songs to match my mood and can help provide the perfect soundtrack for my life at the moment.  Do any of you feel the same way? Which are your fave playlists on Songza?

This week’s song is “So High” by Ghost Loft. Just FYI, this video may be slightly NSFW, depending on your workplace.  If you can’t watch the video, I hope you can at least enjoy the song.

Watch the video and immerse yourself in 80s fabulousness.

MMJotW: The Lighthouse and The Whaler – Pioneers

I love how fun and free this song sounds. Makes me feel like I’m running around in an open field right at dusk. Not what you picture when you hear this song? ha

This is the first song that I have heard from The Lighthouse and The Whaler, but it has hooked me. Unfortunately, I just missed them by one week when they were performing at my favorite music hall in NYC. Hopefully they will come back again soon.  Enjoy the song!

Umm…speaking of whales, check out Blackfish if you haven’t already! Here’s the full trailer!  I have officially become obsessed with orcas after this movie:

Tagged Blackfish, jam of the week, Melinda Mae, Orca, Pioneers, The Lighthouse and the Whaler
Leave a comment
Uncategorized

I saw Anthony Hamilton perform at the Fox Theatre in Oakland a couple years ago and I was impressed by his performance and live vocals. His voice is so smooth and relaxing with strong roots in gospel. Listening to him sing (especially in this song) makes me want to lay down in the grass and feel the cool breeze pass over me. How does it make you feel?

Thanks to my good friend, JC, from the bay, I was lucky to see Bruno Mars on his Moonshine Jungle Tour at the Barclays Center in Brooklyn.  I was quite impressed with how  fabulous Bruno Mars was live and since this was my first time seeing him live, I had no expectations. I actually knew more of his songs than I thought I would and he put on a spectacular show with not one, but six hypemen behind him. They, including Bruno Mars, all wore flashy red suits with leopard print tank tops and gold chains.  The show was full of energy, pyrotechnics, shots of tropical birds, glitter and animal sounds.

I was definitely enjoying the show, but Bruno took it to another level when he was performing “Our First Time” from his Doo-Wops & Hooligans album and remixed it with some 90s classics like Ginuwine’s “Pony”, GhostTown DJs’ “My Boo”, Soul for Real’s “Candy Rain” and Aaliyah’s “Rock The Boat”. All of these songs have either been featured on MMJotW or should be soon! All of my fave jams!

Like most concerts, Bruno returned for an encore and played “Locked out of Heaven” and “Gorilla”. “Gorilla” was highlighted with green lighting, flames, an animated film of palm trees and a spotlight on Bruno. It’s quite a powerful and sexy song. Check it out!

Check Out My Fan Page